now we send you this message

The source of this work is a letter written in 1426 by the Mamluk Sultanate Barsbay to King Janus, the Lusignan ruler of Cyprus. This letter represents the moment the Lusignan rule in Cyprus, which had produced such a treasure trove of Ars Subtilior music, documented in the Torino Codex J.II.9, had come to an end. As is the case of much great art, it is often created as a result of wealth gained by the inhumanity of colonialism, and here there was no exception. Cyprus was then one of the world's biggest cane-sugar producers, and to keep their lucrative industry operational, slaves not only in Cyprus but from around the Mediterranean where captured and put to work. The noble poetry of the motets and ballads found in the Cyprus Codex, were seemingly a world removed from the brutal tendencies of the ruling classes. And how their power came to an end was almost certainly due to their arrogance and hubris.

To understand the context of the history: As a reprisal for persistent attacks by the Lusignan knights along villages on the coast of Egypt and the Middle East, a Mamluk fleet was sent to Cyprus as a show of strength, to put an end to the coastal raids. They landed in Limassol and captured the town. Then they sent what is seemingly a letter to agree to terms of peace. The Lusignan knights laughed at the message then tortured and killed the messenger, a Cypriot villager. The armies then met a few days later, Sunday 7th of July 1426, in Khirokitia, where the 4,600 troops of King Janus were defeated. Janus was taken prisoner and the Mamluks went on to capture and sack the capital, Nicosia. The king was ransomed for 200,000 ducats eight months later and returned to the island in May 1427, having agreed to become the sultan’s vassal, paying an annual tribute of 5,000 ducats. From thereon, Cyprus under the Lusignan’s became a tributary state until it was sold to the Venetians in 1489.

In this work, the letter is sung by the soprano in Greek (the reason it is in Greek is that it was recorded by a historian of the time, Leontios Makhairas in his work: 'Recital concerning the Sweet Land of Cyprus entitled "Chronicle"'). This is set over texts from the ballads of the Cyprus codex, that are encoded into musical fragments, played by the string quartet. They also directly quote music from one piece in particular, the ballad "L'esperer sans aucun bien faire" (folio page 132v). The translated text reads: "Hoping to obtain good without ever doing any often gives fools food for thought...it is akin to the man who tries to play the bagpipes with a hole in the windbag." There is a juxtaposition of worlds here: the collision of ideals, intentions and actions, that symbolize a sliding doors moment in the history of Cyprus.

Valorous lord, we have come to this country, and you have not, as befits a son of our lord the Sultan, sent any one of your people to receive us and to find out what are our desires and our demands. Now we send you this message that you must come forth to us, that we may make a fresh bond together with stipulations of peace; and on these terms that you do not allow pirates and other freebooters to harass us, and that you do not give them the hospitality of your country but that you take our friends as your friends and our enemies as your enemies, like good friends and neighbours. And our lord the sultan has given us his carpet which we are to spread out for you to sit upon. And when you come, we will speak together and you will be well pleased: and we will leave you in peace and go back again to our master. And know this, that if you do not come to us, we will come to you. And be very sure that Sunday will not pass by without our meeting one another. 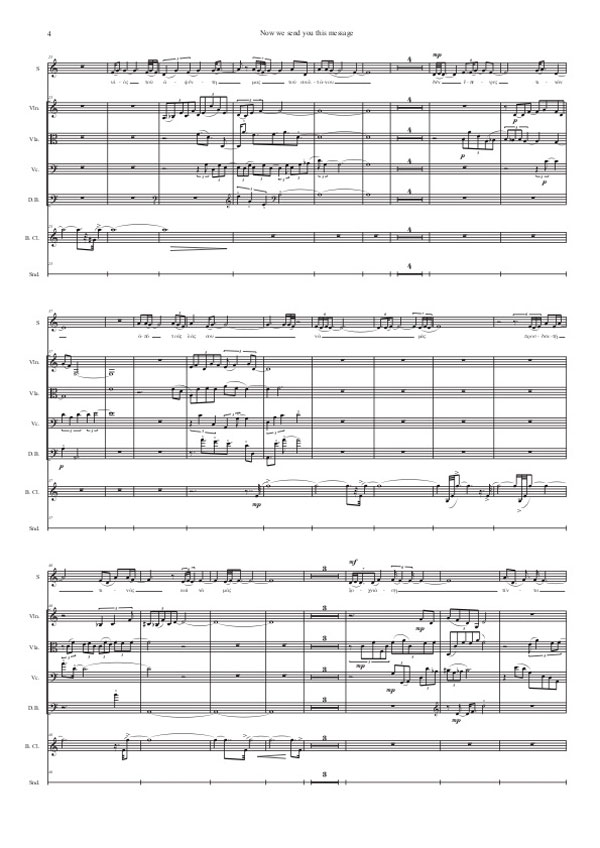