U was commissioned by Louise K. Wilson for her installation at Orfordness, Suffolk. Recorded by the Exmoor Singers of London, directed by James Jarvis. The recording is to be installed in one of the so-called 'Pagodas' where the early British nuclear bombs were tested. The title refers to U of Uranium, and the text used is from George Perec. 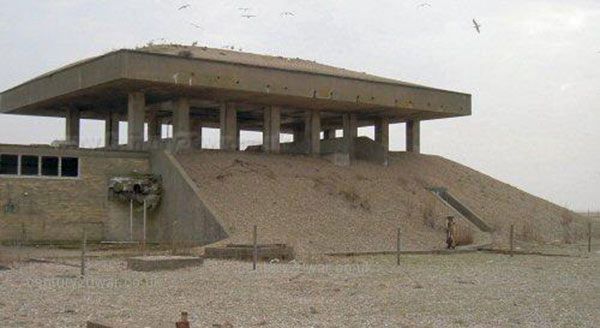