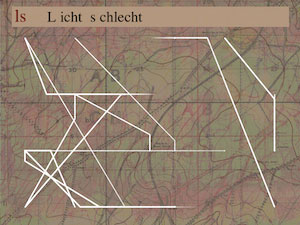 Preparing three new interactive video scores under the name: 'Trench Code', which will be performed by the Veenfabriek Siren Orchestra in Brugge Concertgebouw on May 3. These video which are based on three trench code books from the first world war, encode the text into graphics which are read by the musicians. The videos are controlled live by the musicians and can be played one at at time or together. 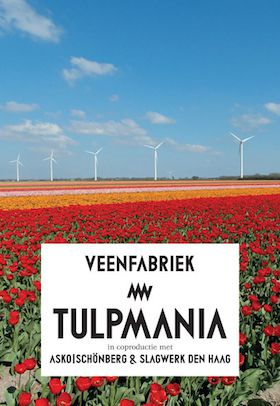 Currently composing a new music theatre piece tulpmania for the combined forces of Veenfabriek, ASKO|Schoenberg and Slagwerk Den Haag. Based on new texts by poet Saskia de Jong, the piece deals with the Tulip financial bubble of 17th Century Holland, when the price of tulip bulbs boosted by new futures mechanisms created the first financial bubble. Directed by Paul Koek and also involving light installations by Joost Rekveld, the musical side of the work will involve an octet of winds and brass, contrabass, accordion, 3 percussionists, soprano (Jennifer van der Hart/Angela Postweiler), choir and live electronics. It will premiere at the Molenaar flower packing plant in Voorhout - 1 May and run until the end of the month.

A Life is a Billion Heartbeats

It's been a few months already but still in early days is the new release of the the rebetika collaboration with Andy Moor: A Life is a Billion Heartbeats. unsounds website. Really happy with the record which will also soon be released on vinyl by Discrepant . The recordings on the release were made in the last three years of developing the repertoire and gigging with Andy, which we still continue to do. Some nice online and press reviews: Dusted , Felthat , Blowup (Italian) , Kindamuzik (Dutch)