Having not updated the news section in over a year - here are 10 of my musical highlights of the 2015-2016 season (in chronological order).

Rebetika with Andy Moor at the Meteo, Artacts and Rewire festivals
Semper Augustus with ASKO Ensemble at opening of Gaudeamus Festival
Recording of Hezarfen Ensemble and Elisabeth Smalt for new CD (released end 2016)
Premiere of Der Komponist - Zuidnederland Orkest conducted by Bas Wiegers at November Music
Wiek Hijmans performing new solo guitar piece MacGuffin
Naked Lunch in Chaillot Theatre, Paris and release of Lunch Music CD on Unsounds
A rare chance to perform in my birth-place, Limassol at the Avaton Festival
MAZE festival in Splendor, playing with favourite musicians and composers
Premiere of The Lost Border Dances at the Holland Festival with Kronos and Ragazze Quartets
Vortex project at IOU in Halifax coming together with local musicians playing amongst the tubes

Happy to announce that as of 2016 all my scores - parts - and multimedia materials can be ordered at Donemus.
The catalogue is slowly being updated - so if there is anything you are looking for - just email and ask. 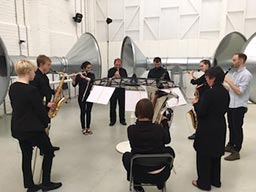 The 'Vortex' project at IOU finally got off the ground with a performance of all parts of the piece with local musicians at the new IOU space in Halifax. The performance was based around the IOU Speaking Tubes installation and included the sound installation that I had made for this and a new piece for 10 wind instruments called Shooting at Clouds. Next show in Barnsley, Nov 25/26 will include guest appearance of the great John Butcher. 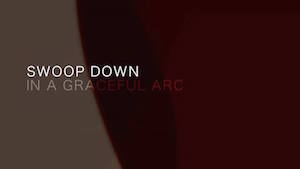 Had a hugely enjoyable time working with Kronos and Ragazze Quartets for the premiere of my double string quartet - The Lost Border Dances - at the 2016 Holland Festival. The piece is a transcription of dance movements from Byzantine border guard dances - translated to musical gestures and set in the form of a dance battle. Was an honour to work with these two great quartets. Had a huge hangover the day after - hearing the news of Brexit - ‘border dances’ of another kind. 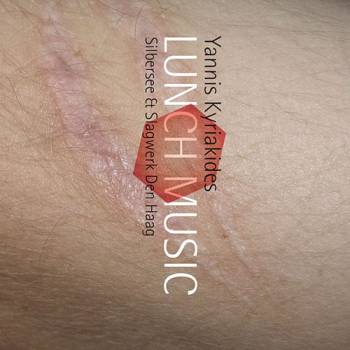 Lunch Music - the music created composed for Slagwerk Den Haag & Silbersee for the Guy and Roni production of Naked Lunch is released on CD and all online digital outlets. Lunch Music is a set of pieces for voices, percussion and live electronics, inspired by the 1959 book Naked Lunch by William S. Burroughs. On this recording the virtuosity of percussionists Slagwerk Den Haag and contemporary vocal specialists of Silbersee are embedded in a rich sonic environment of electronics, modulated voices, grinding pulses and hallucinatory noises.