Trench Code by Yannis Kyriakides (performed by MAZE) from yannis kyriakides on Vimeo.

trench code consists of 3 interactive videos which act as scores for the ensemble. Each video is based on a particular code book from the First World War, which is presented in a graphic form and encoded into musical material that is displayed on the video. A communication system is therefore set up amongst the ensemble, that utilises the same material as used in the trenches.

The Code Books used in the piece:

These were code books used to encrypt and decrypt messages into numbers that where encoded and sent through the radio. Radio communication was a relatively new phenomena at the time and both sides where using it and listening to each other's communication. Encryption methods used were quite primitive by today's standards and in fact the breaking of the German codes where vital in the Allies winning of the war.

The pieces are encoded on the processing platform and can be played on computer or android tablet.

Premiere with Veenfabriek Siren Orchestra at Brugge Concertgebouw 3 May 2015. 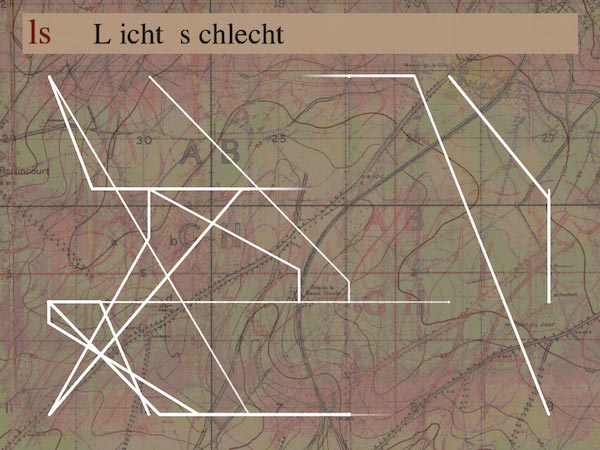 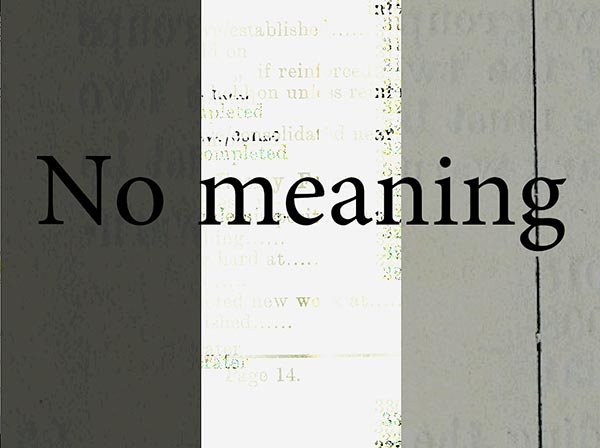 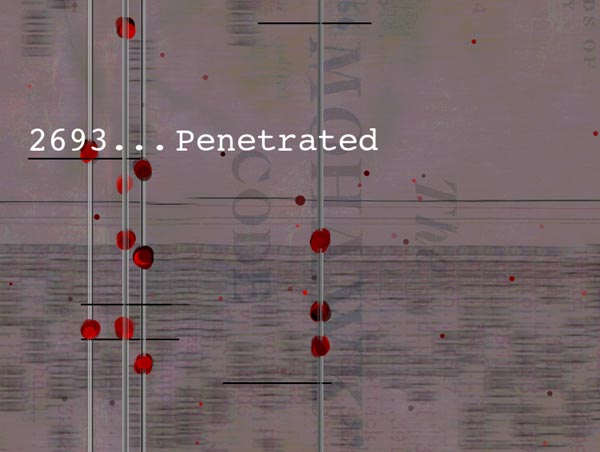